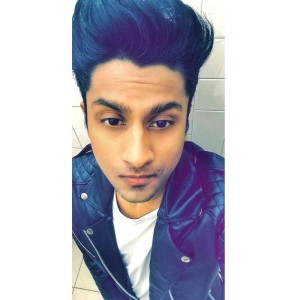 Where is Steam Screenshot Folder: Alright, so there is no denying the fact that when it comes to gaming, Steam is the ultimate destination for almost everyone. Now, for those of you who don’t already know, Steam is an online platform for playing, discussing, and creating games. Well, you can find almost every popular title on Steam. You can easily install Steam on your Windows PC, add credits and then enjoy playing your favourite games. Now, there are times when people face issues when it comes to understanding how things work on any new platform.

This is the case with the Steam as well. A lot of users recently reported that they are unable to find where the Stam Screenshot Folder is saved on their Windows PC. Speaking of the screenshot, the users can take screenshots on steam pretty quickly by simply pressing the F12 key on their keyboard. Anyways, today, in this post, we would be covering on How to Access Steam Screenshot Folder. Now, if that sounds interesting, let’s top into it. Should we?

As we already mentioned earlier, one of the best features of the Steam is that the users can take screenshots pretty easily. All they really need to do is simply hit the Hotkey on their keyboard. By default, the hotkey is F12. But still, you can customize it to anything you like by going to the Steam Settings. Screenshots are a great way of sharing your gameplay or game progress among your friends or with the Community.

You can share the screenshots on the Social media Networks and even with the Steam Community. Anyways, getting back to the topic, you can access Steam Screenshot Folder on your Windows PC using two methods. Here, we would be listing both of them. With that being clear, that being said, let us now take a look at our first method. Should we?

In this method, we would be accessing or opening the Steam Screenshots Folder on our Windows 10 PC manually. Here are the steps which you need to follow in order to do so:

So that’s it guys, this was our take on How to Access Steam Screenshot Folder. We hope that you found this post useful. Just in case, if you still have some queries, then feel free to leave them in the comments section down below.